Google, the most used search engine, always tries to improve its user experience. It thrives on providing the best search results to its users and for that, it uses more than 200 metrics to rank the websites.

While these metrics work simultaneously to rank a website, Google also pushes updates regularly to make the search experience better for the users.

In fact, there are small updates in Google’s search engine almost every single day, most of which go unnoticed by the users.

However, once in a while, the search engine giant pushes out major updates that cause massive changes in the rankings of the websites. These major updates are commonly known as Google Broad Code Algorithm updates.

They aim to improve the search experience of the users by focusing on specific search engine quality guidelines.

These algorithms are pushed twice or thrice in a year, and Google released a Broad Core Algorithm update called as the Medic Update recently after the Maccabees update that was released earlier in 2018.

Earlier this month, digital marketing experts got forums and social media abuzz about a new Google algorithm during the Halloween, which was eventually named as Google Halloween update.

There were many reports of significant ranking fluctuations in search results, which led to many complaints in the SEO communities regarding the update.

What do we know about the Google Halloween Update?

As per the reports on search metrics, this new algorithm was rolled out on Halloween, which is why it’s termed as the Halloween update.

Although it has been a matter of debate for various SEO and digital marketing experts, Google hasn’t officially confirmed the update.

Historically, this means that there is no update, but the webmasters and digital marketing experts tell a different story.

Discussions on forums and social media platforms have been abuzz with the update, where it has been claimed by many that the update is very significant.

Tools, like Advanced Web Rankings, Algoroo, SERPMetrics, Mozcast, and SEMRush have shown changes in the behaviour of various websites, which means the Halloween update is quite a significant one.

Here are the screenshots of metrics showing the signs of Google Halloween Update: 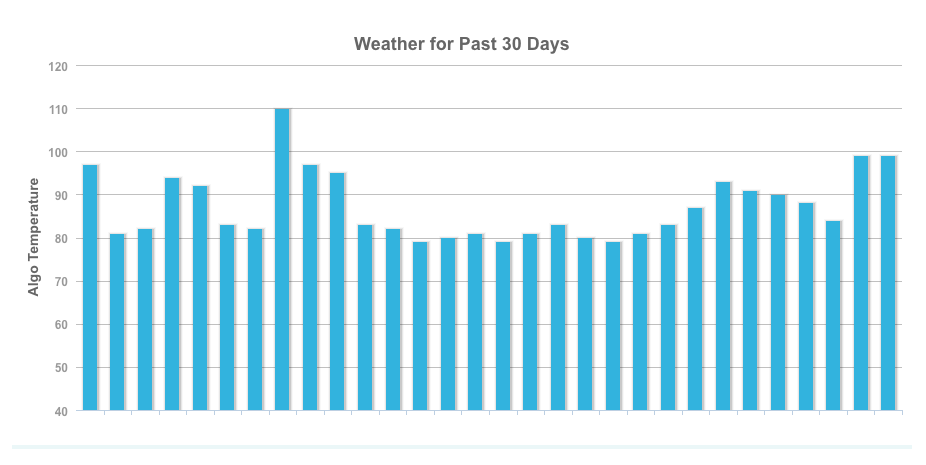 Which websites were targeted by the new Google Halloween Update?

There is no specific mention of any particular niche that’s targeted by the Halloween update in any of the forums and discussions.

However, as more and more people get involved in uncovering the truth of this latest update, there have been reports that, through this update, Google has targeted the websites that leverage click-baiting by redirecting the users to various sales pages.

Experts believe this might be because of the Black Friday and Cyber Monday sales that are in full swing. This is the time when various e-commerce websites try to lure customers and increase their sales with the help of click-baits and other black-hat SEO techniques.

After the update, many websites using click-baits have come down in the search engine rankings considerably, which means that through this update, Google is trying to get a firm grip on the websites that deploy unethical methods to get the users to visit their website.

There have been many discussions where people have been claiming that the Halloween update is, in fact, the reversal of the Medic update, which is the Broad Core Algorithm update that Google pushed in the August 2018. However, there is no evidence of it.

People have mixed opinions on whether they think this new update is the reversal of the Google Medic update. Also, there are reports that some websites that were hit by the Medic update have been hit again by the Halloween update.

So, it can be safely said that there is no evidence that would suggest the new Halloween update is indeed the reversal of the Medic update.

While there is much interest among webmasters regarding the Google Halloween update, there’s nothing that can support these claims. Unless Google comes out and says what changes have been done through the update, there will be speculation floating around on the internet claiming various things.

So, it’s better to not focus on the speculations.

However, if your website has been hit by the update, there are certain ways you can try to reverse the effect.

Try executing white hat SEO techniques and hope that the search engine recognizes your website and puts it back to its previous ranks.

I’ve put a lot of effort and done lots of research in writing this post to provide value to our blogging community. I will be glad if you share this post on social media. Sharing is caring 🤗

A creative content specialist, working in the digital marketing industry from 4 years. He specializes in SEO content writing and loves to enhance his knowledge base on blogger outreach services search engine algorithm and its updates. Also, a great fan of Agatha Christie’s writing.

...
Affiliate Disclosure: Some of the links on this page are affiliate links. If you buy any product using an affiliate link placed on this blog, it will not add any extra cost in the total price of the product rather I will get some commission from the company. This will show me 💖 from your side, for more details read this...

What Others Are Reading: 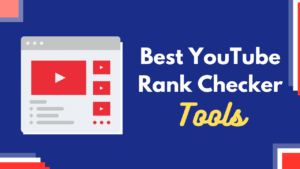 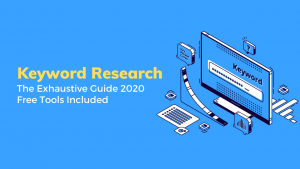 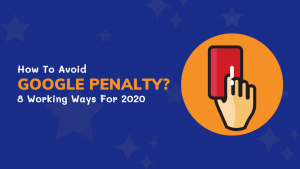 How To Avoid Google Penalty? 8 Working Ways In 2021 StayMeOnline is a space for people who are frustrated from shackle 9 to 5 job and want the freedom to work from anywhere and at any time.